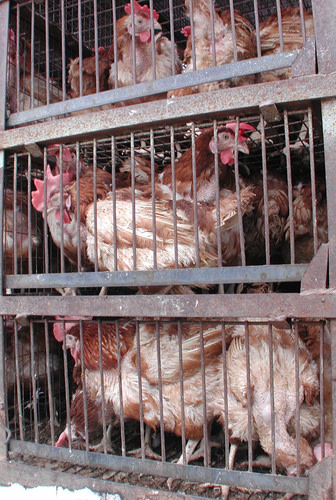 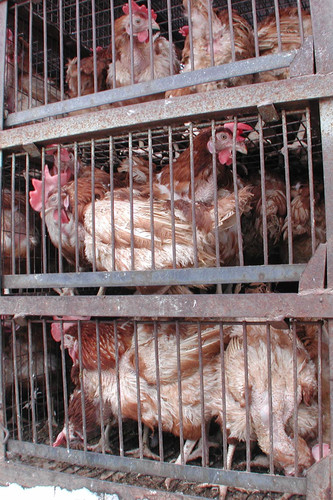 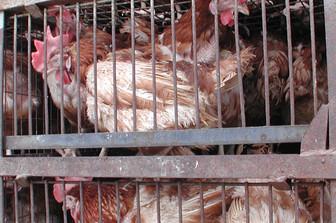 For many years, animal welfare activists proposed legislation to curb what they believe to be the worst practices in farm animal care. They felt that some practices were so inhumane they should be illegal (just the way it’s illegal to mistreat a dog or a cat). At the top of the list for most of these efforts was the egg industry; 9 of 10 eggs still come from hens that live their entire lives in tiny cages, with each hen having the same amount of space as a sheet of paper (so called “battery cages”) where they can’t stand up or spread their wings.

The animal rights groups pushed for reform laws and the factory farm lobby successfully fought back, insisting that the market should decide what eggs to buy and that regulation would interfere with free and fair competition.

Then something happened that the factory farms didn’t expect. Consumers did make a decision on what type of eggs they wanted, and it wasn’t their “cheap” eggs. It was for eggs produced by hens that have at least some degree of freedom. It began as a small trickle of announcements from a few progressive restaurants and retailers, who, at the request of their customers, were pledging to go 100% cage free by a future date. Then, momentum steadily built as more and more consumers demanded better. Finally, it became an avalanche of announcements. Just about every major retailer and restaurant had made their own pledge, including Walmart, Kroger, McDonalds, Starbucks, and dozens more. Many of these companies were by no means overly sympathetic to the animal rights arguments; they simply responded to what was a resounding customer consensus that they wanted more humane eggs.

Then, the factory farms had a sudden change of heart about the role of regulation – the opposite of the one they had held just a few months before. Why should the market decide what type of eggs a store should sell? Now, they want to force retailers to sell caged eggs. It would be like passing a law to say that stores must sell lead-based paint, even though consumers have said they don’t want it, because a big lead factory has a good lobbyist. But it’s working…

Iowa produces more factory-farmed eggs than any other state, 60 Million a year, which is 1 out of every 5 sold in the U.S. So it’s not that surprising that this is where the state legislature was persuaded to pass a law that forces retailers to carry caged eggs. They have wrapped the legislation up with the Special Supplemental Nutrition Program for Women, Infants and Children, better known as WIC, to provide a touch of political cover to this almost bizarre degree of marketplace interference. But the real intent is clear: to artificially maintain a market for inhumane caged eggs.

Philosophically, we here at Nellie’s Free Range believe in consumer choice and not regulation. But if there are going to be laws to forbid products from sale, then it seems reasonable that would apply to things that have either proven harmful to the planet, to people, or to society’s sense of propriety the way many inhumane animal practices do. What is harder to understand is regulation designed to compel a retailer to carry a product that is cruel to animals and that their consumers no longer want to buy!

Nellie’s Free Range Eggs was the first egg farm to become Certified Humane, and our free-range standard of welfare goes well beyond that of even “cage-free” operations (which are better than caged, but still not that great).

Please tell us what you think about the new Iowa legislation in the comments below.

I just bought your eggs in the commissary in San Diego and really enjoyed looking at you web site! California is the leader in “cage” free chicken’s and now all animals.... this change was brought about by education and getting it on the ballot. California is 💯 cage free eggs by law and I am amazed that the Iowa big egg production machine has such power over their politics. It will take the states that are consuming these Iowa eggs to pass laws for 💯 cage free.

Thank you so much for this thoughtful note, Jeff. We appreciate you taking the time to peruse our website and give our eggs a try! And most importantly, thank you for fighting for humane treatment in this industry.

I think is a disgrace.We should fight back

We completely agree, Sandra. It's important for all of us to use our voices as consumers to fight changes like these.

Thank you for choosing to support our small family farms, Tim!

What a shame. Thanks for sharing.

We agree, Lu. It feels like a step in the wrong direction, but luckily, there seems to be positive change on the horizon in others states! Thanks for taking the time to be an informed consumer.

Well when we have leaders who feel cash is king...what else would we expect. We can bring about change from the foundation up...lets begin on 11/6!

Thanks for the reminder to vote, Chris! We'll be there as well. Thanks for reaching out.

SHAME ON IOWA FOR THIS INHUMANE LEGISLATION. ITS DIGUSTING AND THEY ARE SAYING IS OK TO TORTURE ANIMALS. IT IS SO UNFAIR.

We completely agree, Roseann. Change is needed on many levels! 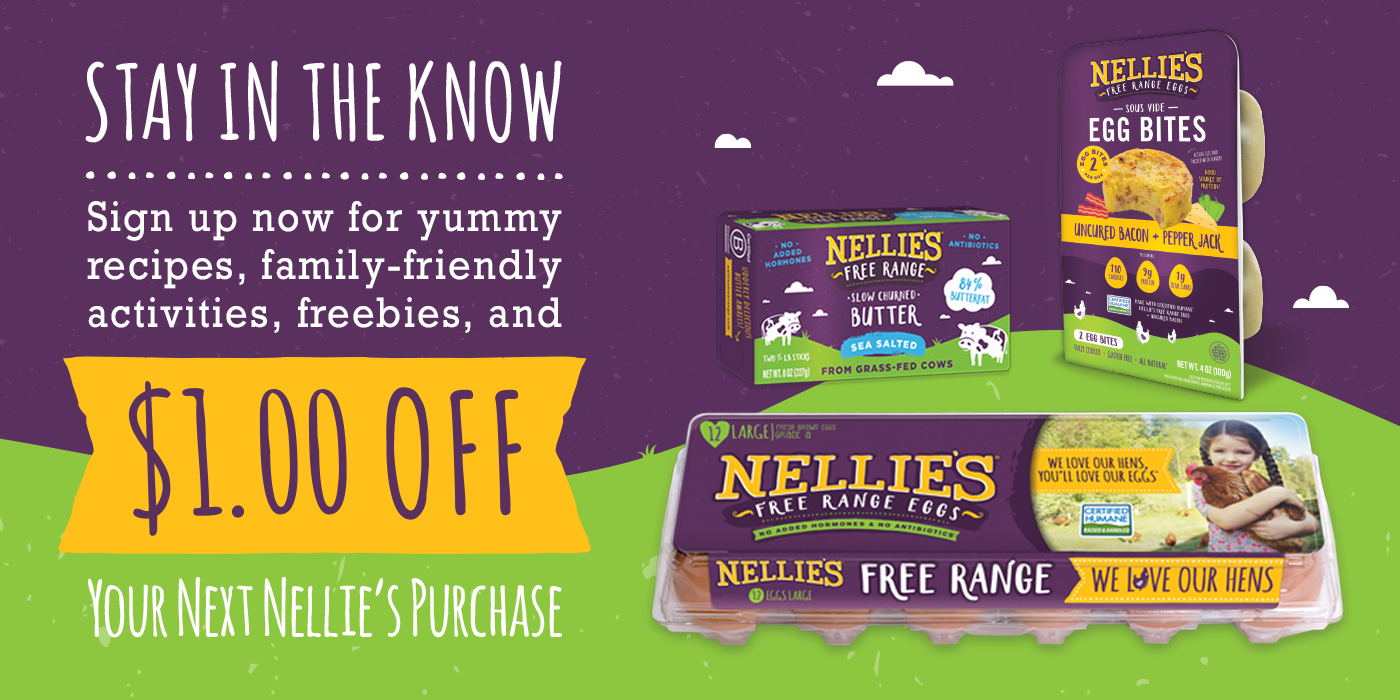